She holds a Clinical Psychology degree from UCLN, Belgium, and is a graduate from the Northeastern Public Health Leadership Institute, University of Albany, NY and Leadership RI. Ana’s career in Public Health started in 1985 in Cape Verde and includes 5 years in Portugal and since 1995 in the US.

Ana worked for the Rhode Island Department of Health starting in 1998, as an Education and Outreach Coordinator focusing on children health issues, and later, as the Minority Health Coordinator, charged with assuring the Department addressed the health needs of the racial and ethnic minority communities of RI. In 2006, as Executive Director of Health, Ana led the department efforts to achieve health equity by focusing in the areas of Health Disparities and Access to Care, Chronic Disease Management and Prevention, Environmental Health, and Maternal and Child Health; In 2015 Ana was charged with implementing the Department Strategic Priorities and assuring the alignment of resources and operations with the strategic priorities. In July 2016, Ana assumed the role of Deputy Director of Health.

Ana has developed and implemented various programs and initiatives that have received recognition both at the state and national level. Among them “Vaccinate Before You Graduate” an initiative aimed at improving vaccination rates among adolescents and the “Rhode Island Health Equity Framework” a plan of action for achieving health equity at the state and at local level through the “Health Equity Zones” initiative (HEZ). Both programs have been recognized as a best practice and are currently being implemented in other cities and states.

Ana was born in Cabo Verde, and her roots are in Portugal (mother) and Angola (father). Ana is fluent in Creole, Portuguese, French, Spanish and English. A proud mother of 4 adult children and grandmother of 5 beautiful young children, Ana loves spending time with her family, travel, reading, photography and gardening. 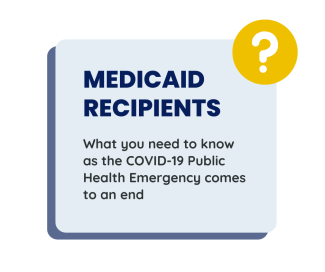